The role that had never existed… until now 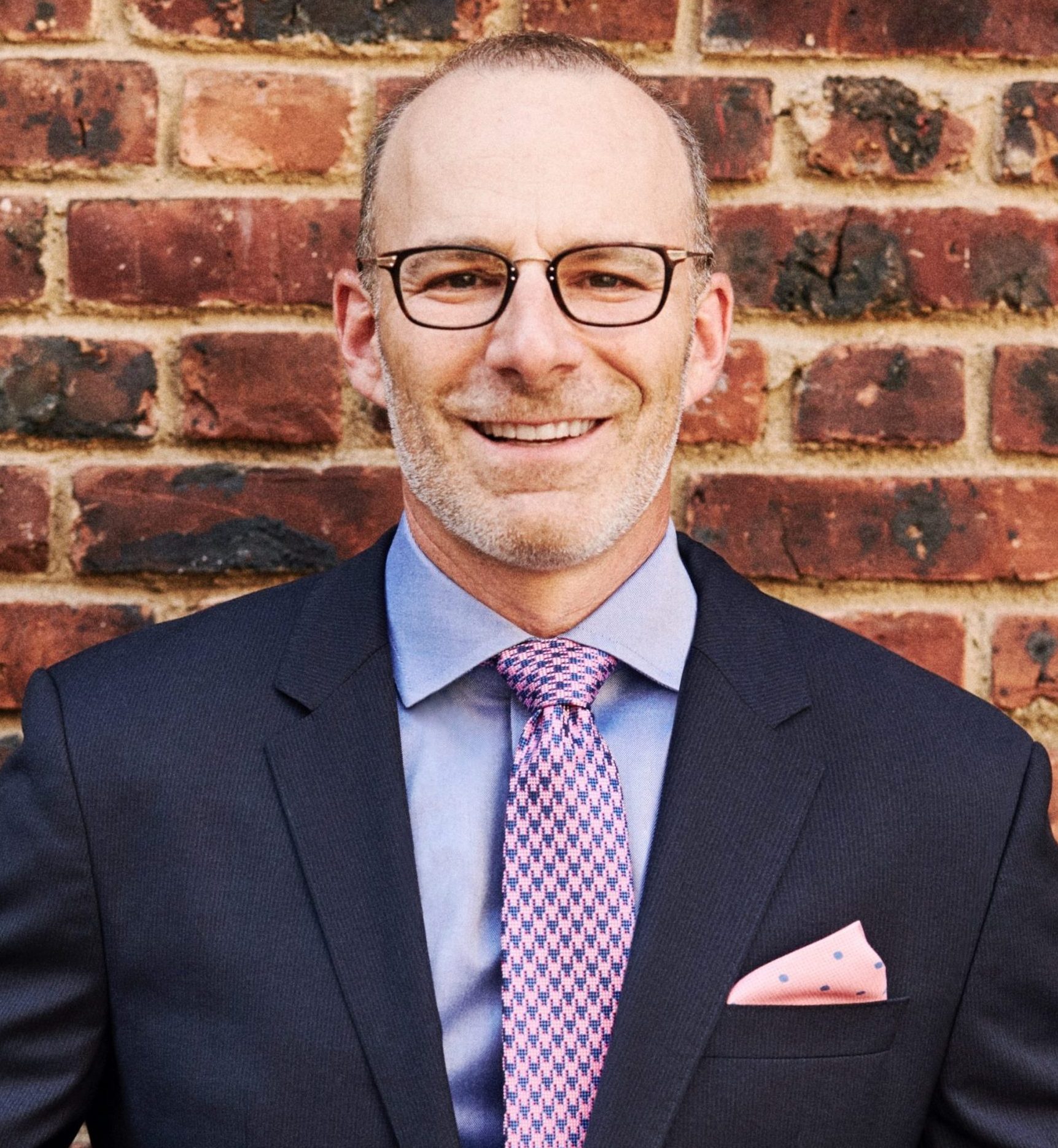 The role that had never existed… until now by Matt Schwartz

How do you fill a role that’s never before existed in your company…
…And perhaps has never existed anywhere?
That was the dilemma facing PepsiCo.

They’d just acquired their bottlers, and inherited their vending, fountain and cooler equipment.

They saw the opportunity to create a next-generation vending machine for their drinks, which would allow customers to watch ads and play video games on a giant screen, use facial recognition to customize the content according to age and pay by smartphone.

Critically, the vending machines would all be connected to the Internet so the company could collect and later use the data for manufacturing, supply chain and maintenance optimization.

To maximize the ownership of this equipment, PepsiCo elected to use the machines to create “Reatailtainment” an interactive experience of buying their products.  This opportunity  required engineers with MBAs, who had experience creating digital products or services that had never existed before. And there was no one at PepsiCo who fit that description internally.

So where do you start the search?

Even though the PepsiCo case is more than a decade old, but it’s a challenge large companies face frequently nowadays.

As technology evolves faster and faster, so does the need to innovate. And that means new roles and new capabilities, particularly around big data, artificial intelligence and digital – and precious few people who can fill those brand-new positions.

Since then, we’ve become specialists in filling these round-peg-in-a-square-hole roles at the top of the house.

The secret is to think broadly about the skills necessary to do the job, and then be creative about who may have those skills.

It’s likely that we’ll have to go outside your vertical, finding people who’ve never worked in your sector before.

You may even have to consider people who have never previously held the position you’re recruiting for, even in another sector. This isn’t a weakness! The only question is whether they have the skills you need.

Early on in the process, we’ll work with you to understand the role you envision and how it fits into the rest of the company. We’ll use our experience from other organizations to help you shape the role, so it fulfils your needs in the best way possible.

Then we establish which kind of person might have those capabilities, and come back to you with a handful of ideas or “concept profiles” to show our thinking.

This helps you see the possibilities and understand what’s realistic in the current market, and allows us to refine our search criteria, together.

But just as you may have to get used to the idea of a candidate from far afield, qualified people may need convincing this is a worthwhile opportunity for them.

So next, we need to ensure that you have a great story to tell potential candidates about how their skills are going to be used.

We find that people are open to unusual opportunities when they see that they can make a significant impact on the organization. They’ll also want to see that you can support them in the brand-new role.

This can lead us to unexpected, but exciting places!

For example, in the past I’ve placed people from Amazon and Comcast in financial services companies, for roles which were data-intensive. It would have been logical to go to the banking sector, but we wanted the candidates who did data best – and we found them elsewhere.

Oh, and that PepsiCo role?

We eventually recruited one of the creators of Xbox Kinect, to re-imagine what a vending machine could be.